skip to main | skip to sidebar

During the International Film Festival Rotterdam (IFFR 23 January - 3 February 2008) thirty film makers from all over the world will gather under the leadership of Rutger Hauer and a team of experts for ten days to make twelve short films.

Participants of the masterclass will be divided into six groups. In each group are a screenwriter, director, cinematographer, producer and editor. Together they will form a production team. All screenwriters will write one 5 page script before coming to the masterclass. The theme is ‘Songs of Love and hate’. They can choose one of the locations that we selected for them and they can use one male and one female character aged between 20-40 years old in their story. The other six scripts will be written during the masterclass. The twelve films that are realized during the masterclass will have their premiere at the IFFR on 31 January 2008. 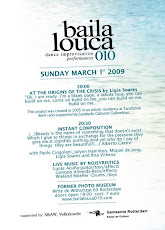 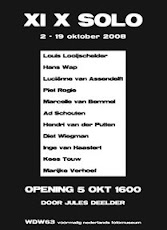 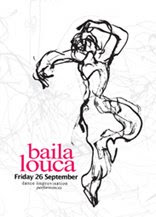 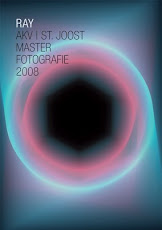 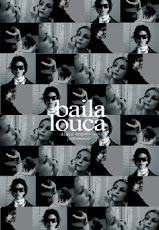 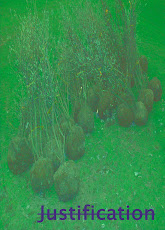 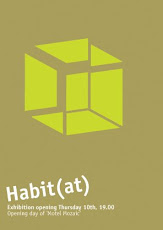 10 - 20 april 2008, a group exhibition around the different aspects of the concept of 'Habitat' 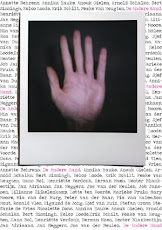 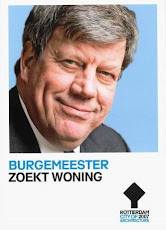